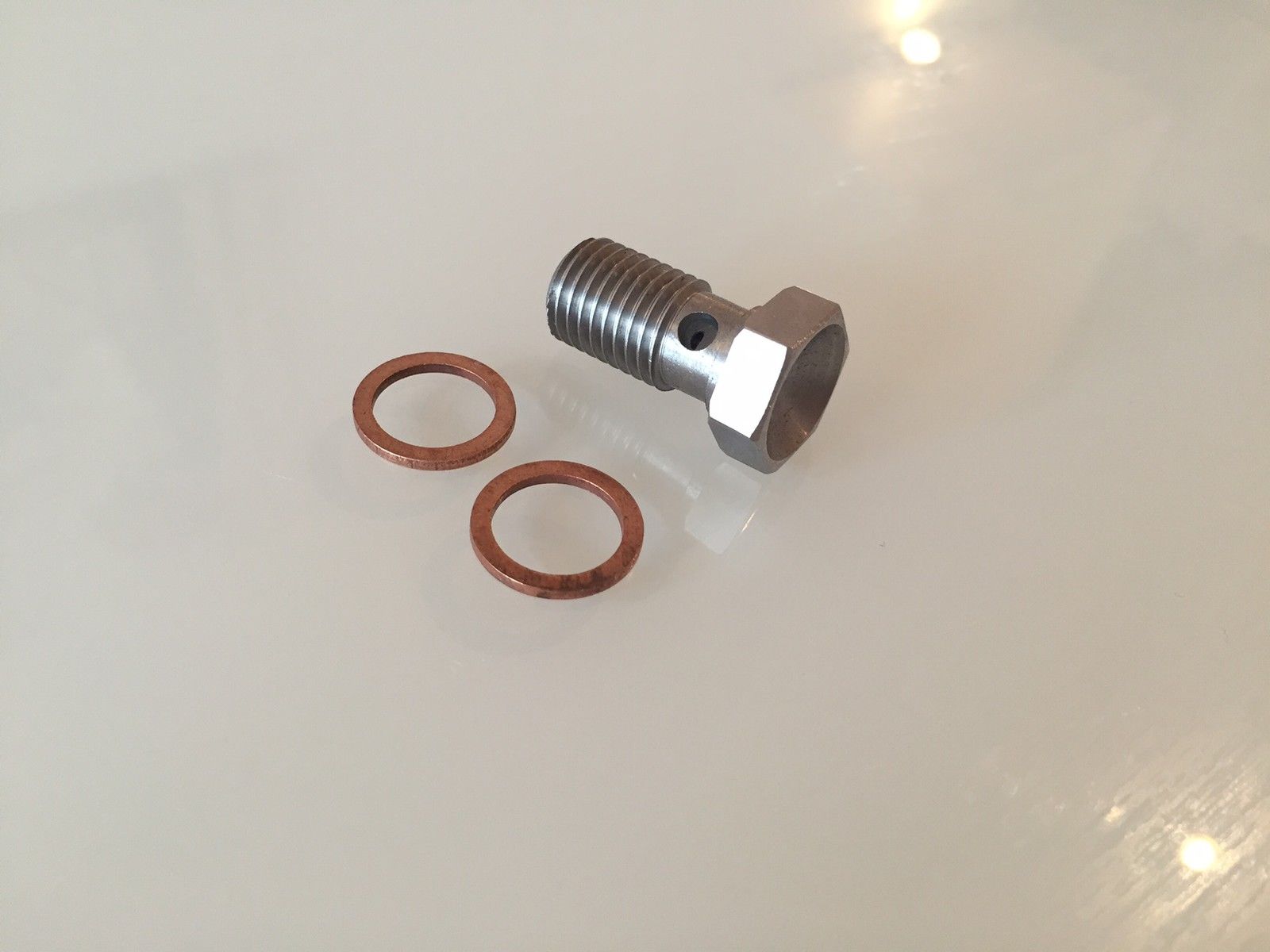 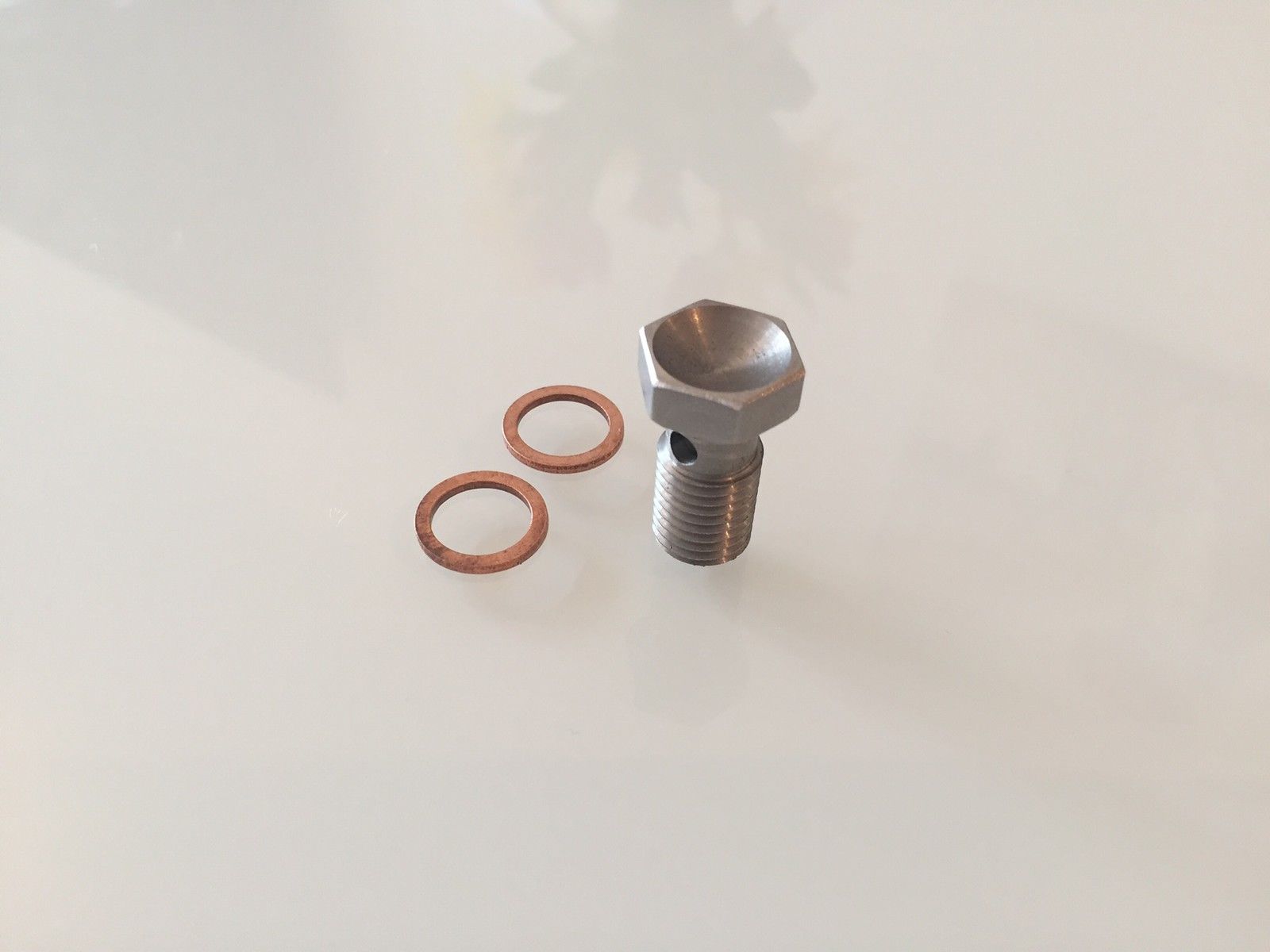 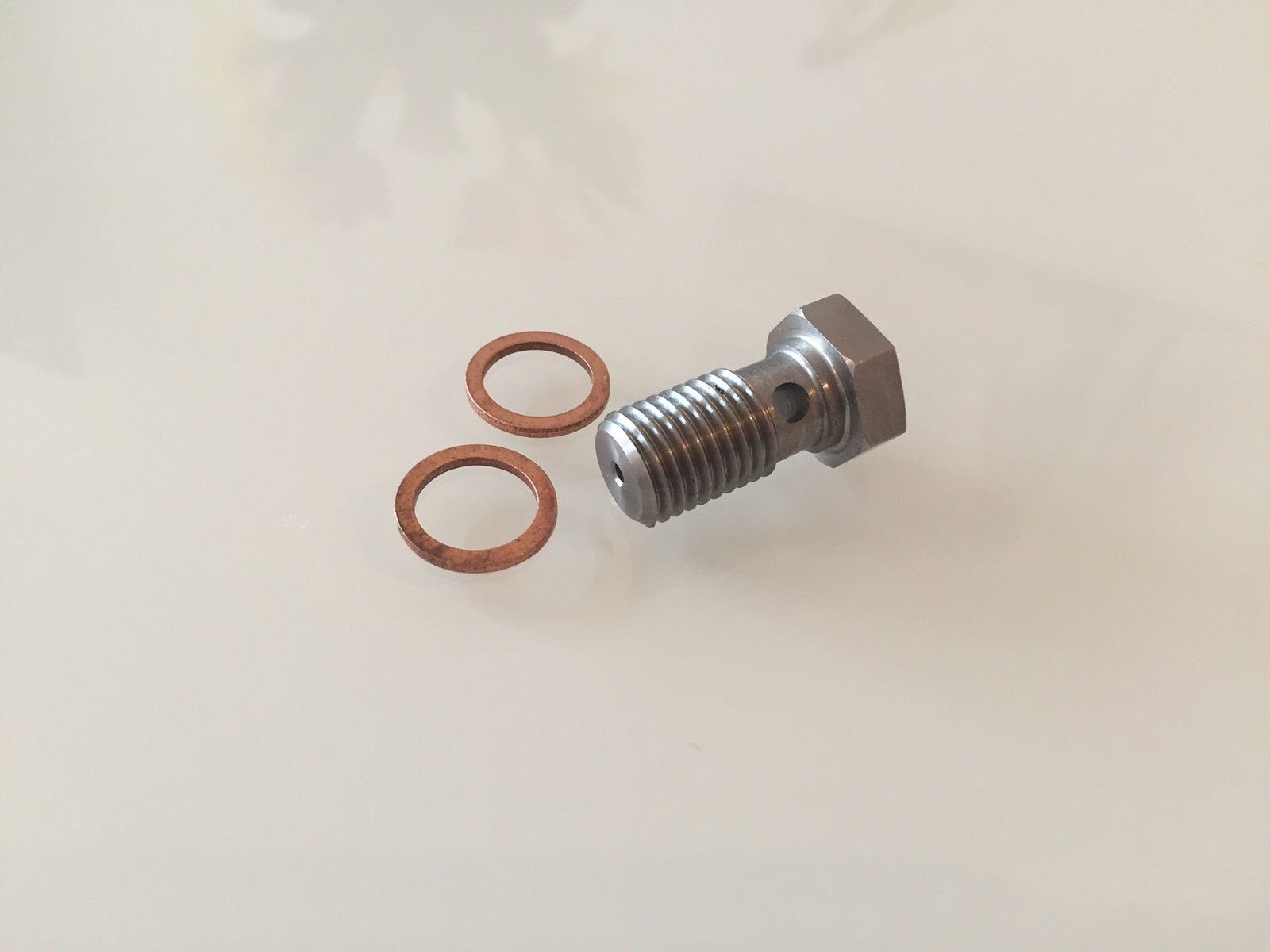 Made from the highest quality hardened steel on a UK £1 million computerised machine, this restrictor bolt will reduce the oil pressure for the engine turbo solving the problem of oil seal leakage  on the Z20LET, Z16LET, Z20LEH, Z28NET (VXR) engines

As standard without the restrictor, the oil pressure is too great for the turbo seals resulting in oil leakage, which in turn leads to undesirable smoking on idle, oil leaks, an oily smell in the cabin or blue smoke from the exhaust. Often misdiagnosed as a faulty turbo, this could actually be as simple as oil seeping past the seals due to the high pressure. The restrictor bolt solves the smoking, and also prolongs the life of the turbo.

There are no reviews yet.